Years earlier the stone had been reported stolen.

Find out what the inscriptions on the stone mean.
Posted by The Truth Denied at 7:36 PM No comments: Links to this post

Check out the photo of this craft in this video. It is a classic example with it’s nose pointing straight up and emitting cloud like material from the center port. Remember this photo was taken at 30,000 feet. 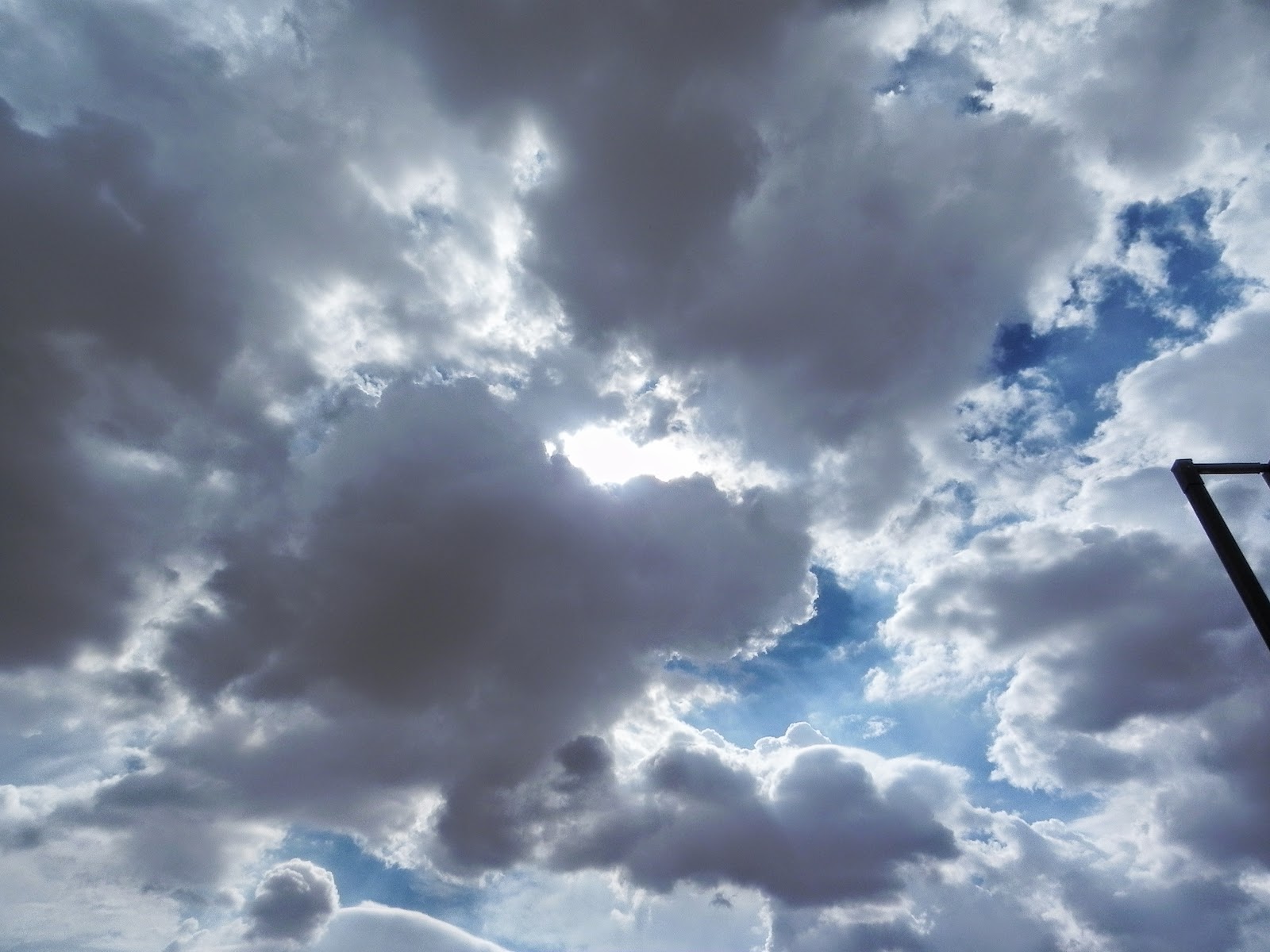 Posted by The Truth Denied at 3:18 PM 2 comments: Links to this post 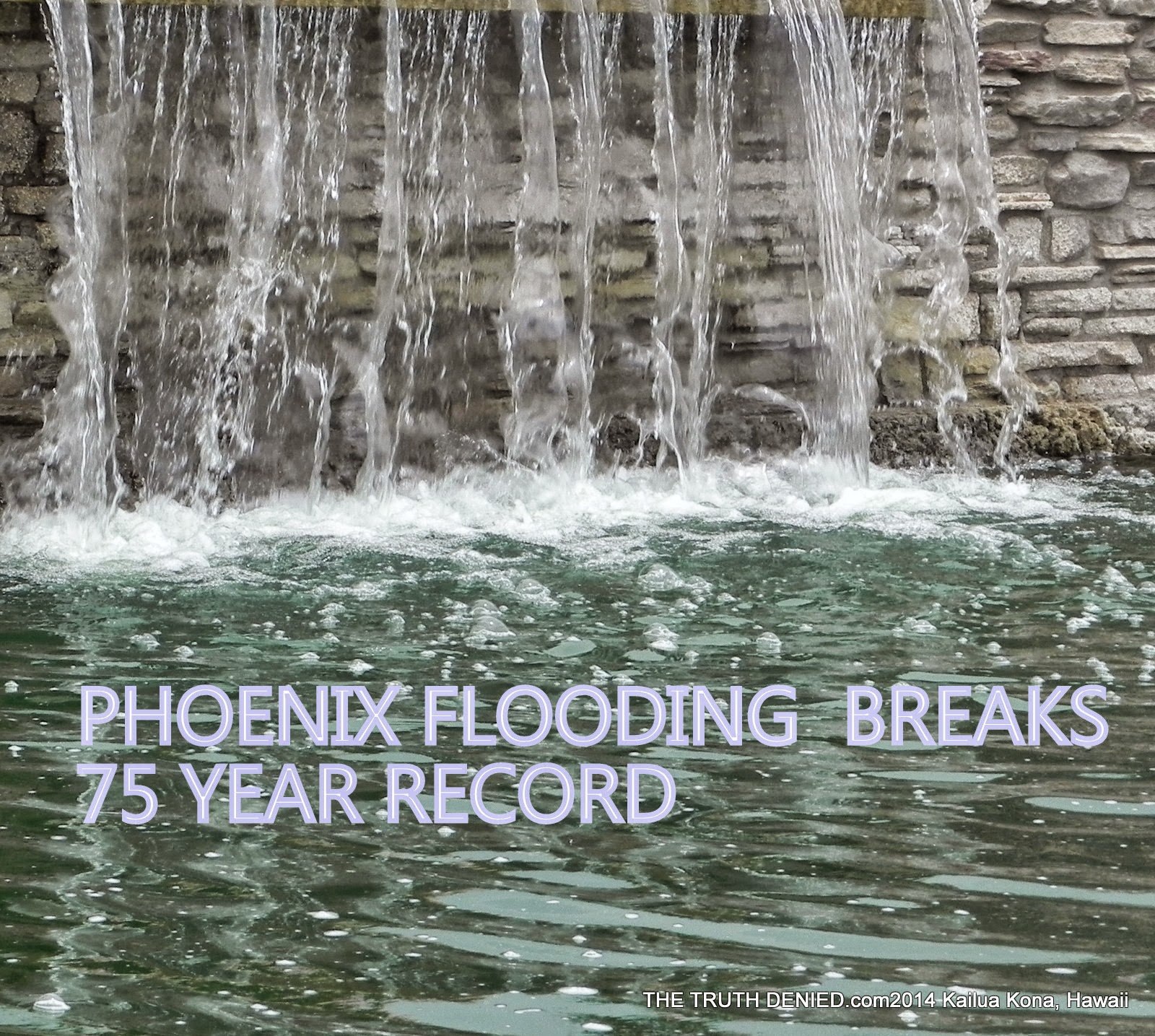 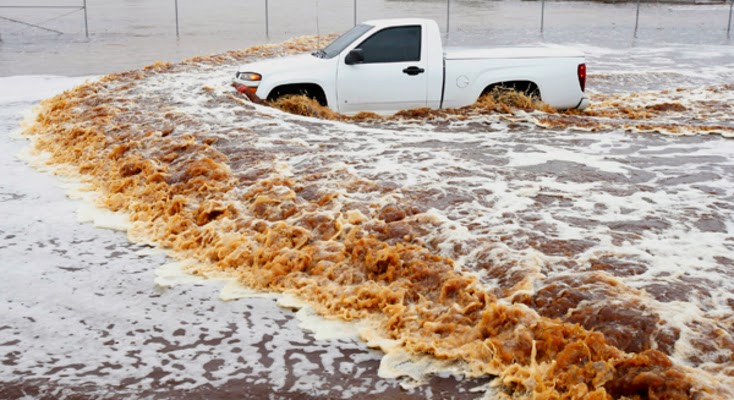 As global weather continues to destabilize, some Arizonan's lose there homes.

Please pass it on. TTD
Posted by The Truth Denied at 3:48 PM No comments: Links to this post

“Policymakers have raised questions about geoengineering–large-scale deliberate interventions in the earth’s climate system to diminish climate change or its impacts–and its role in a broader strategy of mitigating and adapting to climate change. Most geoengineering proposals fall into two categories: carbon dioxide removal (CDR), which would remove carbon dioxide (CO2) from the atmosphere, and solar radiation management (SRM)"   GAO 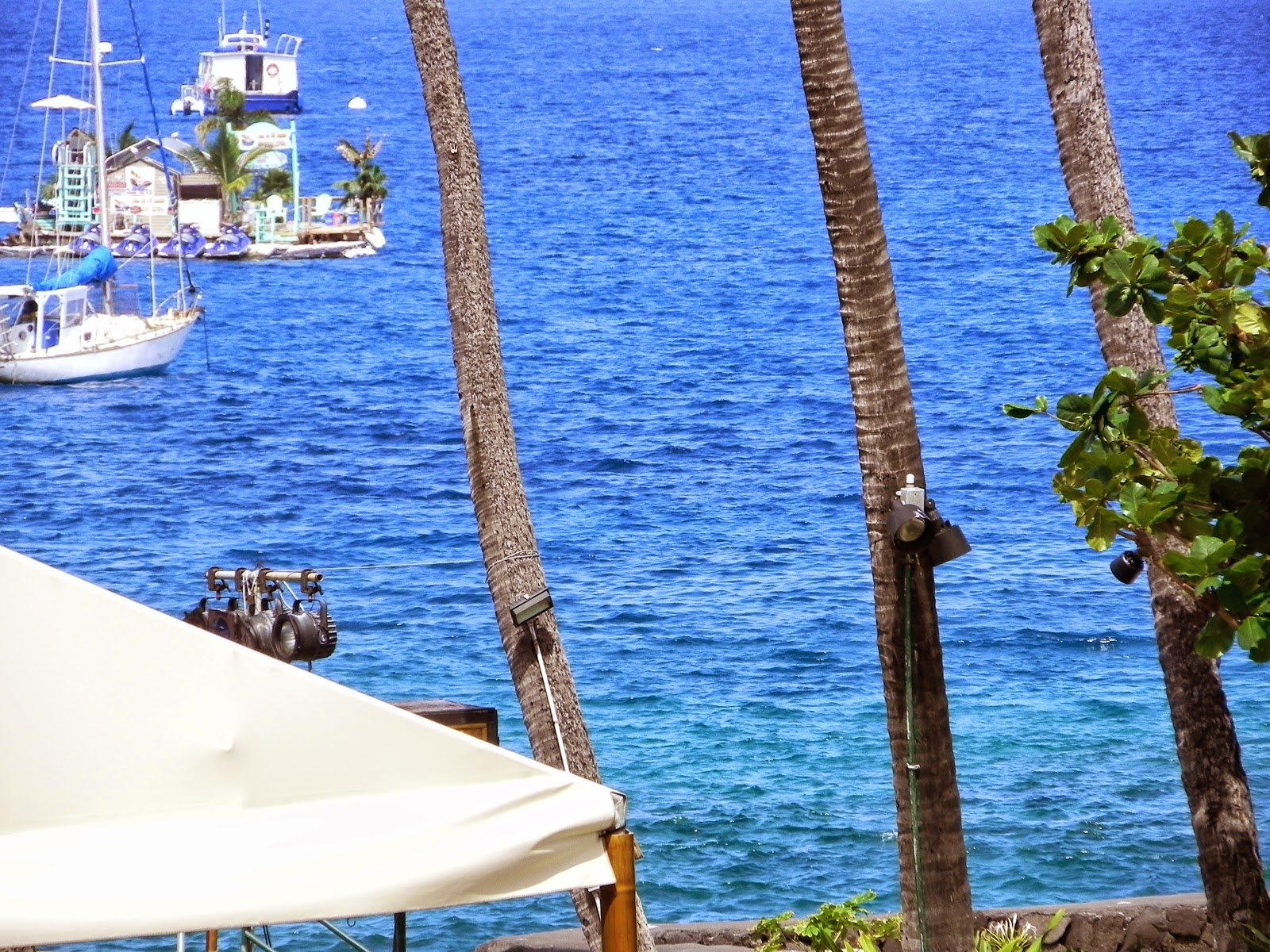 Geoengineering: How sick is it?

Geoengineering: How sick is it?

"A common phrase spray painted on gutters throughout the west is “All Waters Flow To The Sea” or similar variants. Well the truth is just that, waters which pass through our forest in streams and rivers flow into the ocean and with them come an accumulation of gathered minerals and contaminants." George Ray Arruda 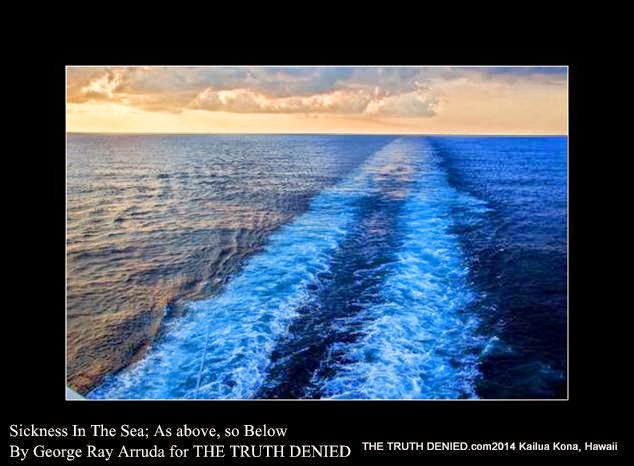 "The next step is where and what the rain consist of. Many will say that rain is simply water, but in recent times rain has elements that may be contributing to this dying off of a very fragile ecosystem in the Pacific Ocean. Geoengineering is a word that many will not be familiar with, but many have heard under another name….Chemtrails." 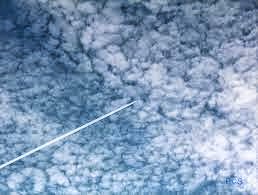 Posted by The Truth Denied at 6:09 PM No comments: Links to this post