Could a deadly biological be activated by chemtrails?

Could a deadly biological be activated by chemtrails? Is it possible that a deadly biological trigger  could  activate and spread with the use of  the chemtrails?  Could science  calculate and design a chemtrail to be used as the carrier for such diseases as E.coli Salmonella, Morgellons, or possibly even the deadly virus Ebola? 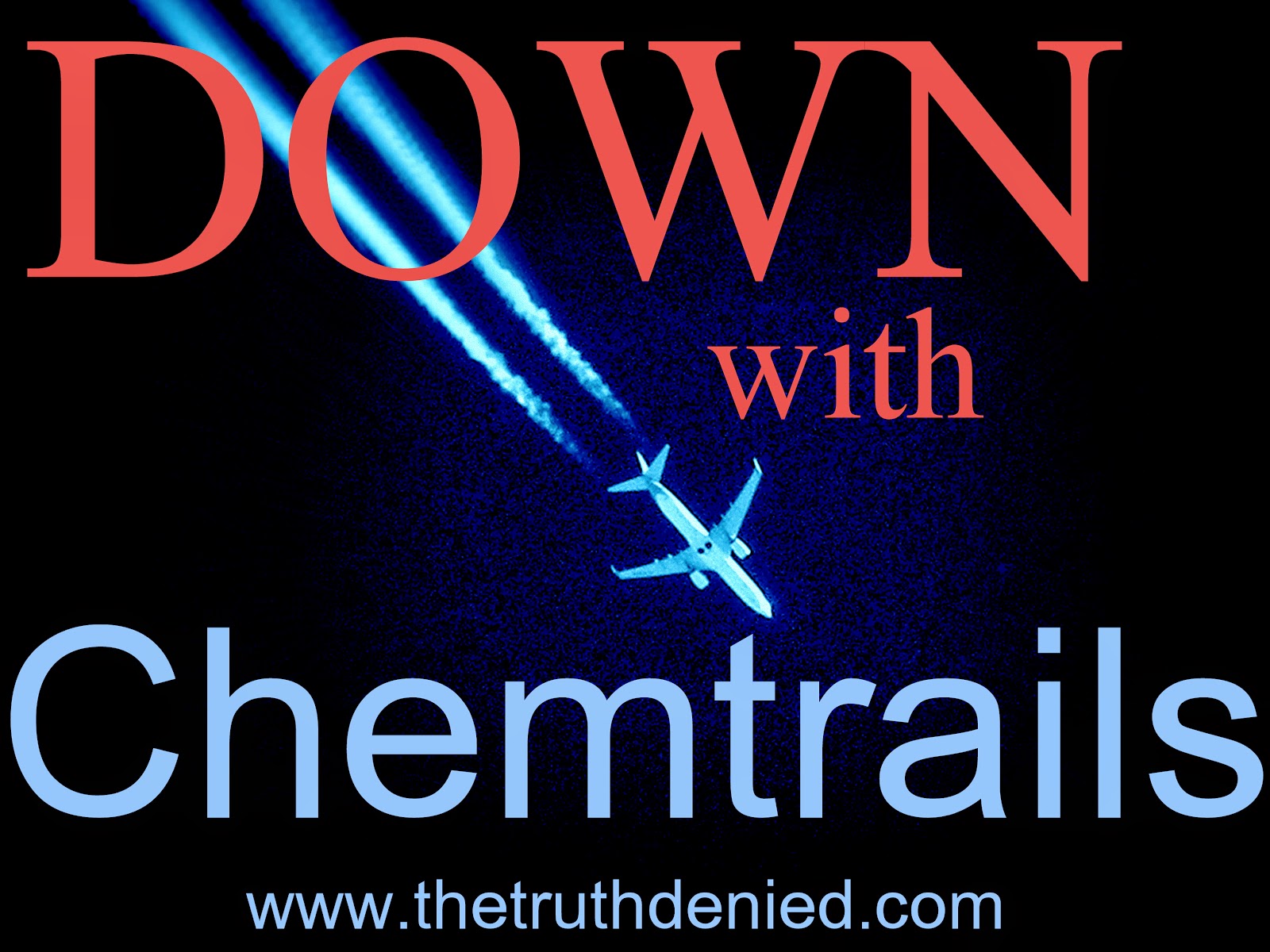 Posted by The Truth Denied at 4:02 PM No comments: Links to this post

What is the ZOMBIE VIRUS? Experts discuss ZOMBIE-FI-CATION

Topic: Proof of ZOMBIES in the modern world. Is a Zombie Apocalypse even possible? 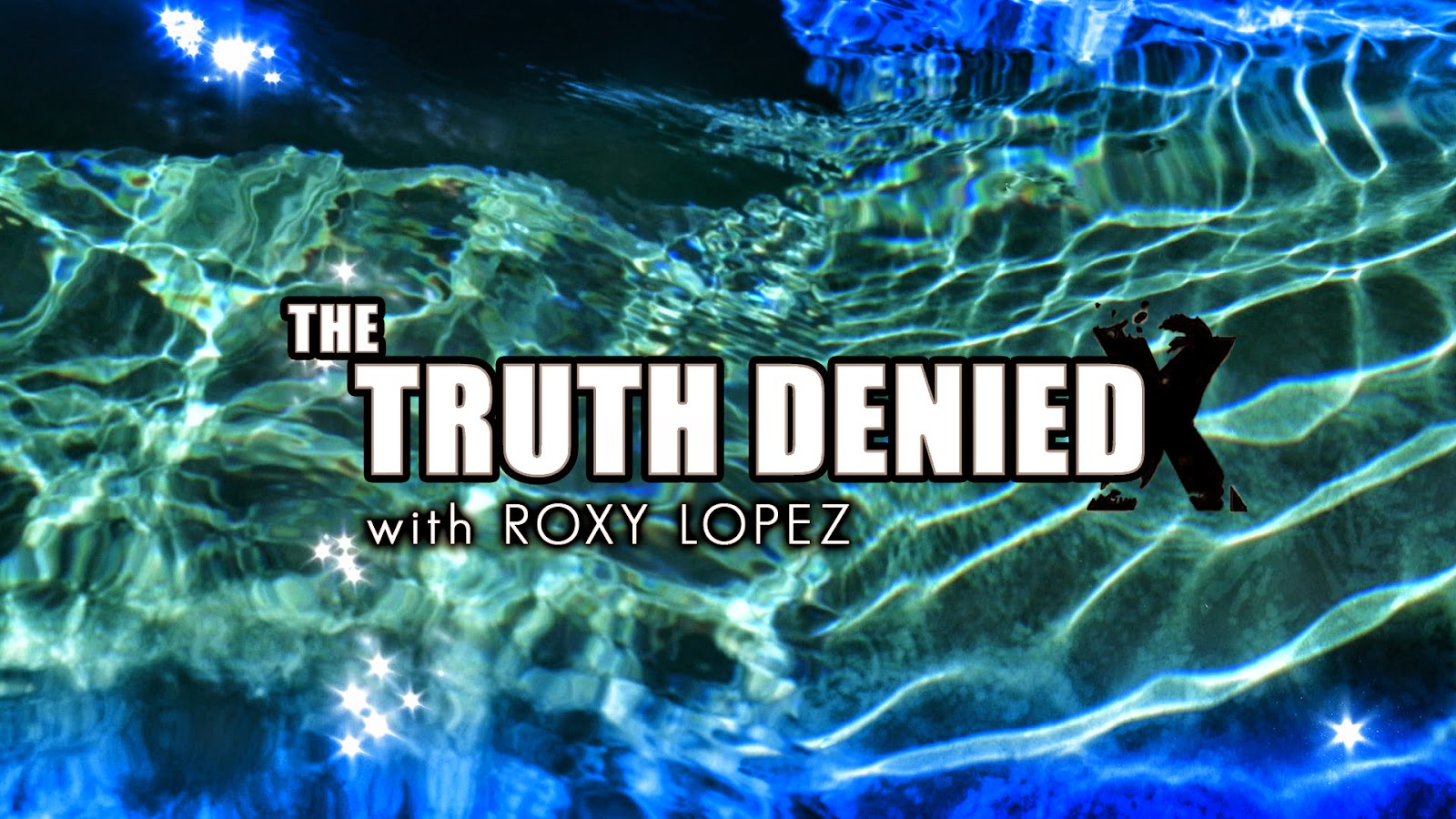 Posted by The Truth Denied at 11:31 AM No comments: Links to this post

Chemtrails / Geo Engineering... Taking the Fight to the Front Lines...

Chemtrails / Geo Engineering... Taking the Fight to the Front Lines...


Opinions and Conclusions by Reporter Jim Kerr:
After watching this video several times it is apparent that the U.S. National Weather Service does not want to address the issue of Chemtrails and Geo engineering. Of course anyone who has been in this fight for any length of time knows that any Government entity will avoid these issues. Here’s the bottom line. CLICK HERE TO SEE THE BOTTOM LINE! 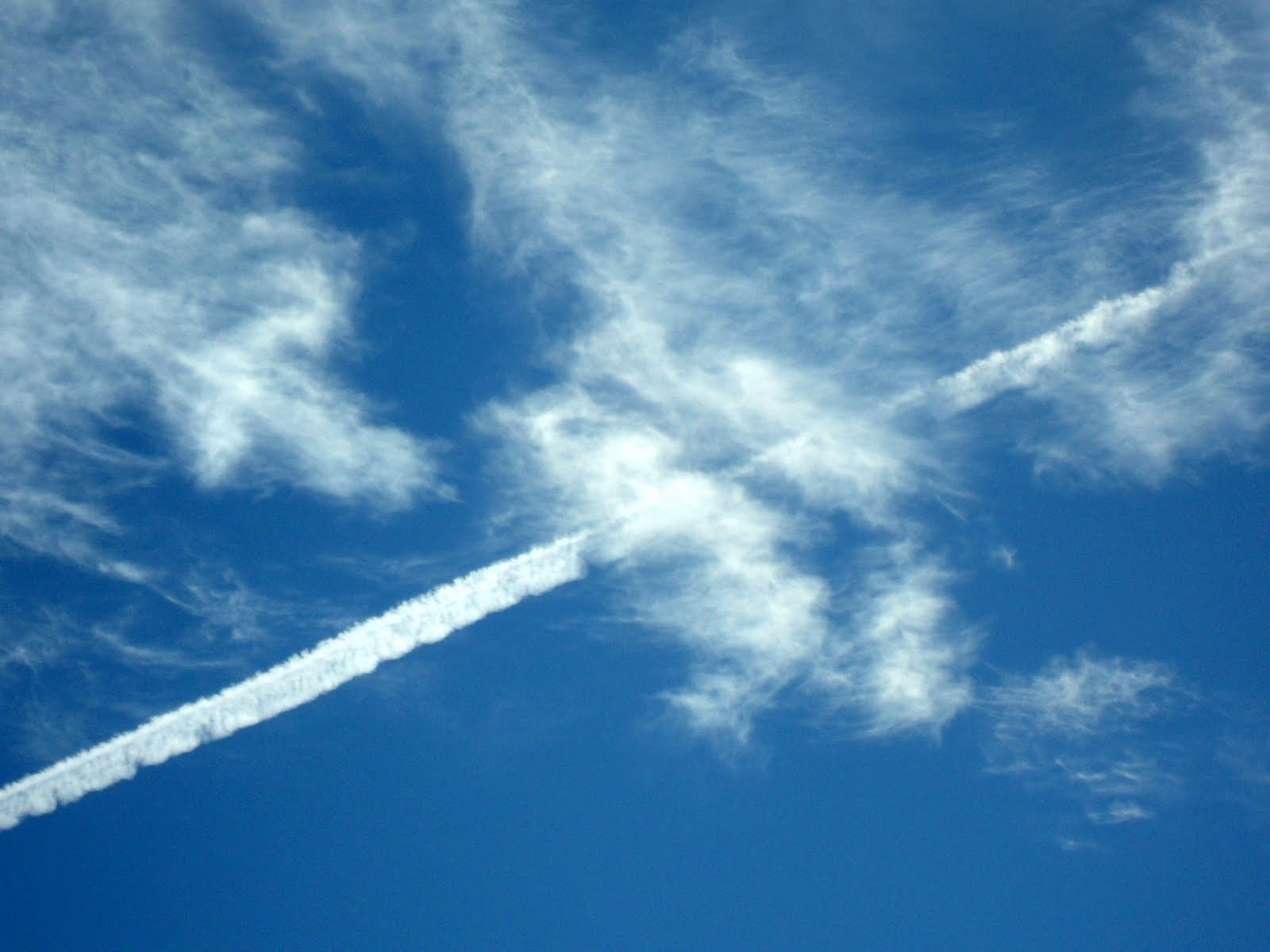 EBOLA SCARE Is it real? The Truth Denied says... 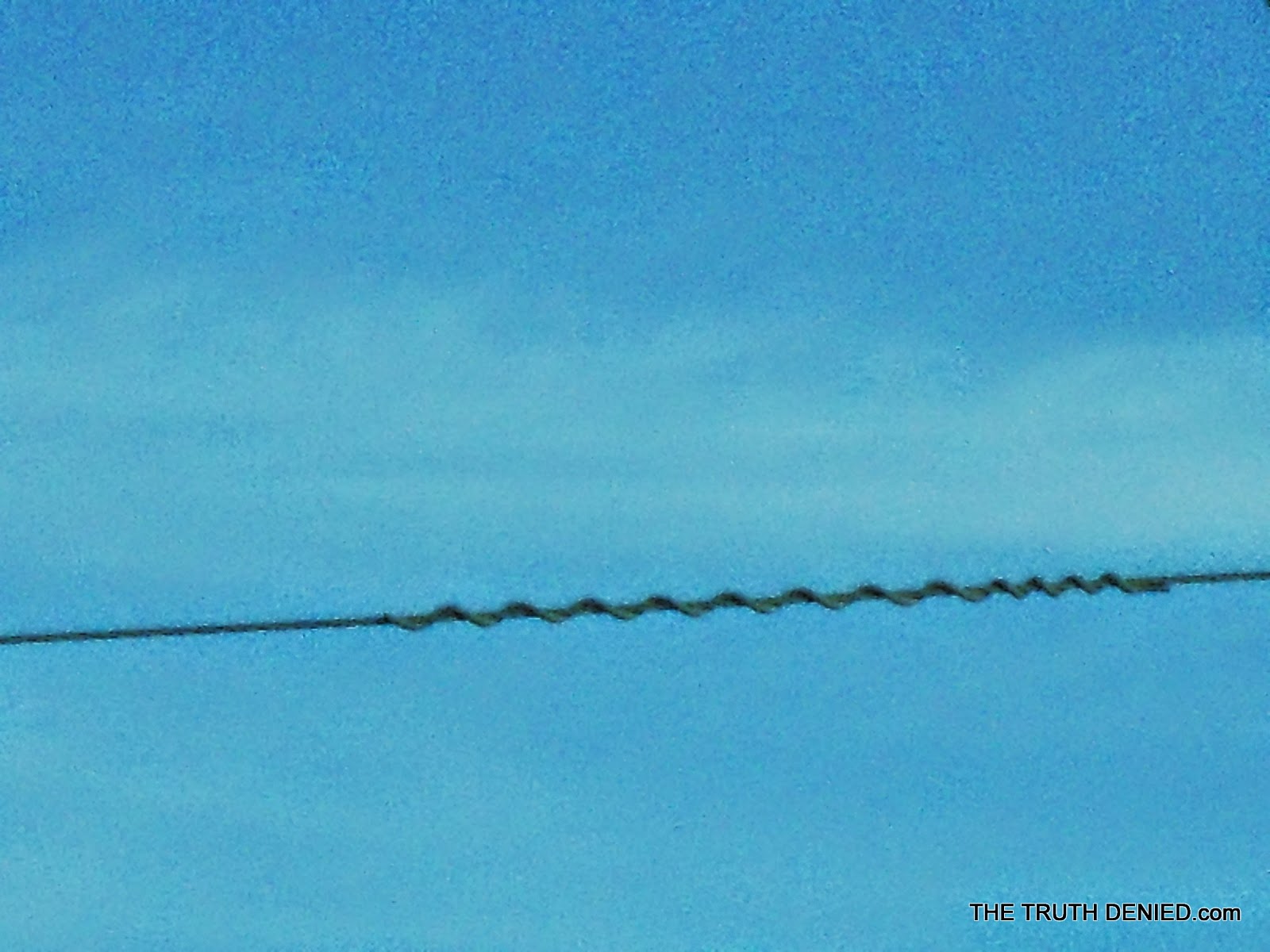 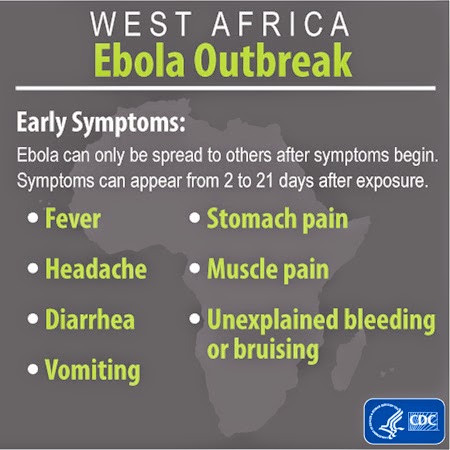 EBOLA SCARE Is it real? The Truth Denied says...


We go down the rabbit hole on Ebola, and outline the myths versus the facts.

EBOLA is a very real condition and as this article referenced, so are many other diseases that are much more prevalent in our modern world. Put yourself at ease, because the idea of 50 % of the worlds population dying because of Ebola is not only absurd, it is simply just another fear tactic that can eventually bring out the crazy in all of us. Pay attention, educate yourselves  for on the Ebola  symptoms, and don’t buy into the hype. Many of you have written in emails asking “If Ebola is a distraction and a False Flag, then what are we supposed to be paying attention to?” My best advice  would be to  pay attention to the full spectrum of the news, and eventually more will be revealed.
As one tabloid said, ” The future of infectious disease is impossible to predict, save for one certainty: in the arms race between humanity and nature, never bet against the house.”
Please enjoy our work on healing and other matters in the world today.We encourage your comments as well as additions to this blog for humanity.
Posted by The Truth Denied at 6:24 PM No comments: Links to this post

Fallen Angel Technology / UFO’s and Their Strange Attraction to Chemtrails 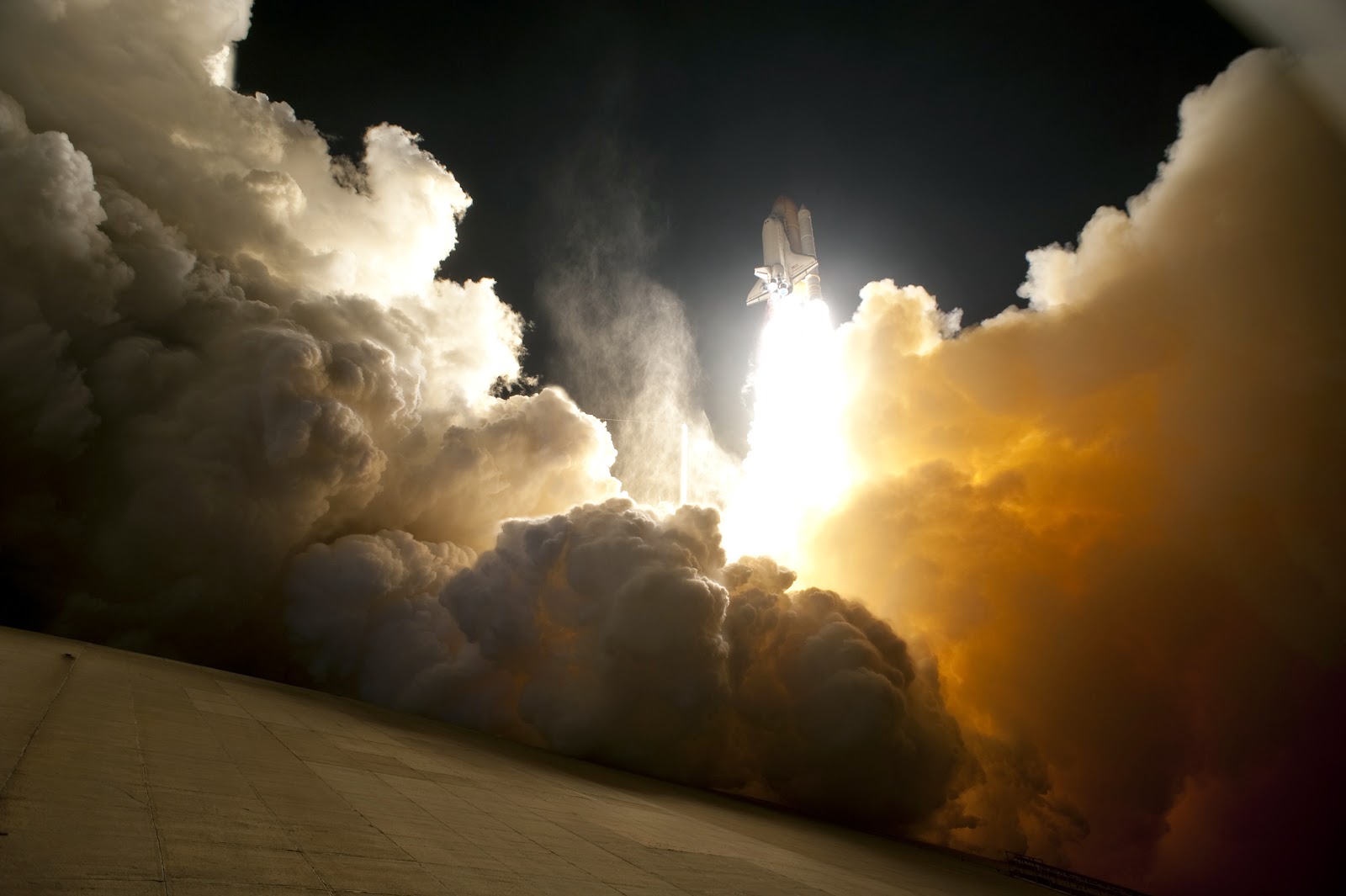 Fallen Angel Technology / UFO’s and Their Strange Attraction to Chemtrails

In this article, author and investigator Jim Kerr makes some very strong statements regarding UFO's, chemtrails  and a spiritual  warfare, such as "Our shadow government has know about all this since 1909. Our shadow government has sold us out in exchange for fallen angel technology. Just look how we advanced from 1900 to present date. From horse and buggy to space flight in less than than 100 years. For the past 4 years I have been stating there are more different players in our skies than carter has pills. Some man made, some fallen angel technology and some a combined technology of man and the fallen angels." 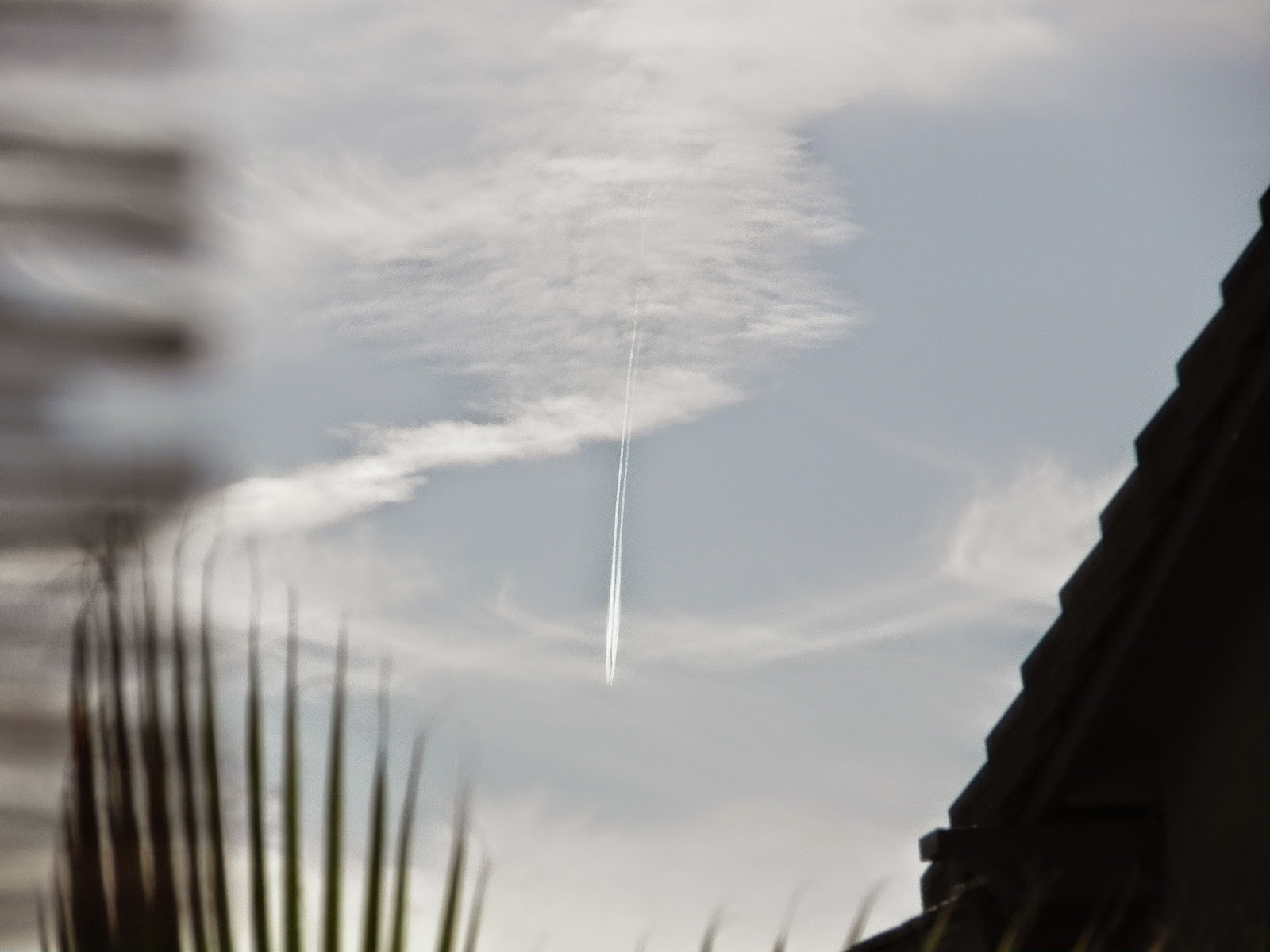 Mark MacCandlish states "  I have personally spoken to a number of career CDF personnel who have told me unequivocally that fires over the last ten years have become significantly more difficult and costly to suppress.  They burned unusually hot but officials were at a loss to explain “why”…”?
Posted by The Truth Denied at 8:45 PM 1 comment: Links to this post