Have you seen this footage yet of a triangular craft in broad daylight in New Orleans just the other day??? 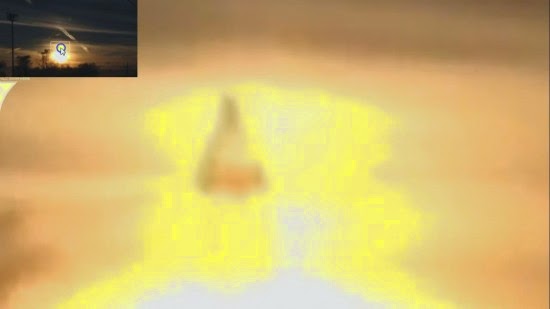 
Tell us what YOU see?
Jim Kerr documents UFO's and has some astounding photographic evidence for the public to compare notes with..... Check it out and please feel free to pass it on! You tell us, what do you see the photos, as well the videos. Check out the article that covers extensive UFO sightings around the world! 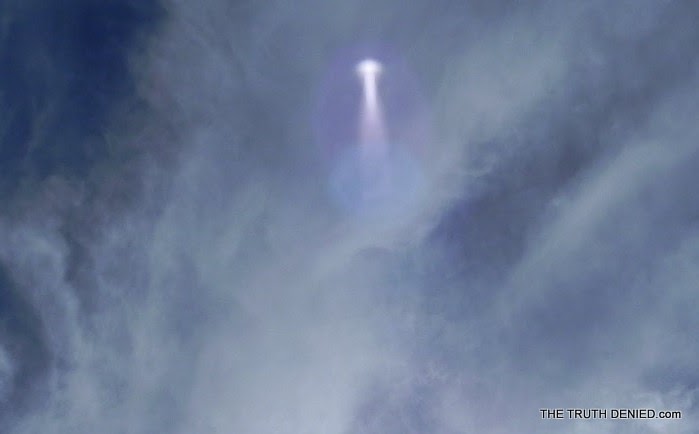 "What I saw was an array of massive, three-dimensional, black structures in space, in straight-line formation, advancing in direction of planet Earth," he said. He was shown the objects over a three-month period and saw they "had moved millions upon millions of miles closer within just months."

"Analyzing the objects, he and his team hypothesized that they must be made of a material several thousand times as hard as the hardest materials known to humans on Earth."The objects have been a cause of great concern" Norton said.
Posted by The Truth Denied at 1:55 PM No comments:

Diego Garcia: A Black Project Military Base with Secrets to Hide

Diego Garcia: A Black Project Military Base with Secrets to Hide

Today, the main island of Diego Garcia is America’s largest military base in the world, outside the US. There are more than 4,000 troops, two bomber runways, thirty warships and a satellite spy station. The Pentagon calls it an “indispensable platform” for policing the world. Additionally, it's possible that  Diego Garcia  is home to Alien technology and a  strange facility under the sea has been identified. 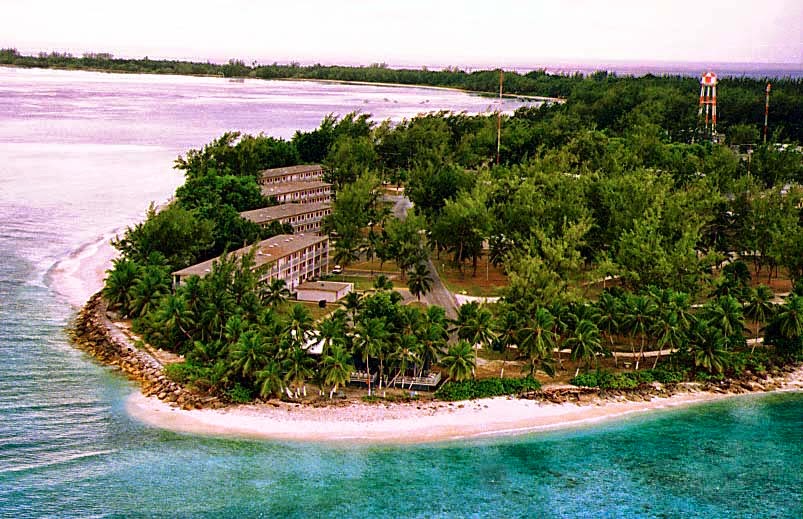 Posted by The Truth Denied at 6:11 PM No comments:

Diego Garcia harbors more than one secret, some  reports  claim  that  the military is harboring  an underwater base that allegedly utilizes alien  technology. There seems to be photographic evidence of the existence of under water bases as well. A Popular Mechanics investigation TRACKED DOWN SOME OF THE MOST INTERESTING ACTIVE MILITARY FACILITIES AND SPOKE WITH BRAD SCHULZ, VICE PRESIDENT OF FEDERAL ARCHITECTURE AT HNTB. HERE IS WHAT SHULTZ HAD TO SAY ABOUT DIEGO GARCIA.

"There's a certain amount of logistical difficulty" with ultra-remote facilities like Diego Garcia, and shipping materials can be costly. Diego Garcia's remoteness, though, allows it to be a key hub for tracking satellites, and it is one of five monitoring stations for GPS. Additionally, the island is one of only a handful of locations equipped with a Ground-based Electro-Optical Deep Space Surveillance system for tracking objects in deep space. As an atoll, the land itself is rather oddly shaped, too. From end to end, Diego Garcia is 34 miles long, but its total area is only 11 square miles.”  ~Shultz

Posted by The Truth Denied at 10:48 PM No comments: