Peter Kirby has uncovered more about the chemtrails and the NEW MANHATTAN PROJECT than most researchers in the field. . He has connected the dots on the weather warfare, and the idea that our military would be the only faction of government that could possibly put at end to these secret programs, allegedly funded by the banking cartel. He has also proven that the military was the creator of the weather modification project. 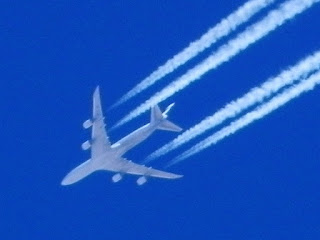 Be sure to read  article : http://www.thetruthdenied.com/news/2016/06/29/peter-kirbys-history-of-chemtrails-and-the-new-manhattan-project-details/


Posted by The Truth Denied at 6:33 PM No comments: Links to this post

This interview is an excerpt from original Interview with FM Host of the ZERO POINT SHOW, Clyde Lewis The entire interview can be found here: https://soundcloud.com/groundzeromedi...

Sean's You Tube  channel exposes exotic technology in our skies, such as the stealth triangular, cloaked craft that are sometimes as large as city blocks or more. The videos were recorded in New Orleans, LA. from 2005 to present 2016.

If music has been added to this video, ALL Music that has been added to THE TRUTH DENIED VIDEOS have been approved by writer Kevin MacLeod Of incompetech.com
ALL music videos may or may not have content from INCOMPETECH.com (If you hear music in a video, it's been licensed by Kevin Macleod. ) 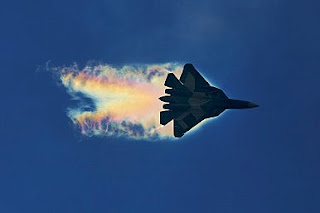 Chemtrails, SECRET MILITARY Programs,TRIANGULAR CRAFT w/ Sean Gautreaux
Posted by The Truth Denied at 11:59 AM No comments: Links to this post