The Dangers of Cloud Busting

The Dangers of Cloud Busting 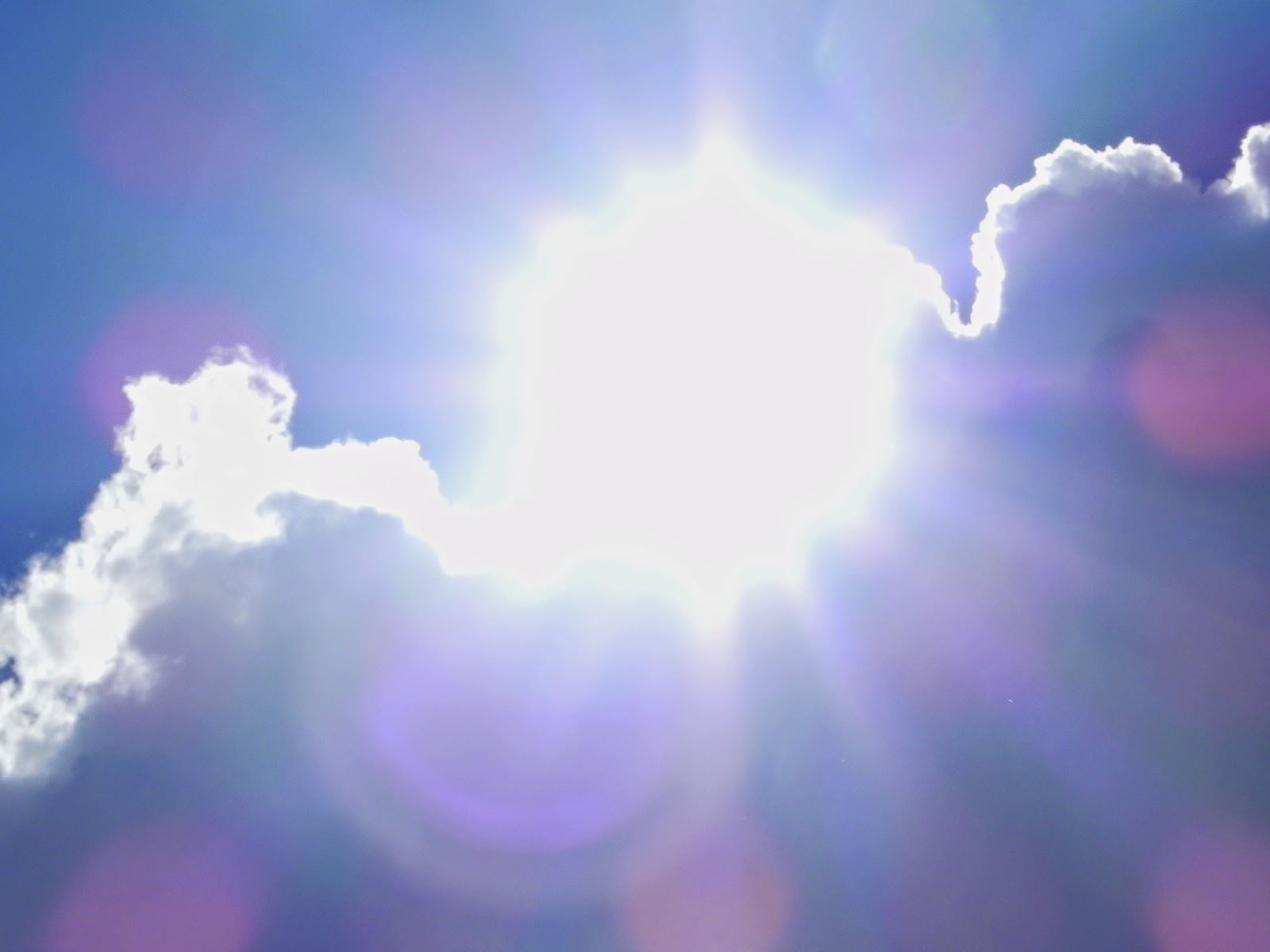 What is a cloud buster?
A Cloud buster refers to a device that was originally  invented by Wilhelm Reich. It’s name was given because of  its ability to make holes in the clouds, but the common use of cloud buster was invented to create rain, not to remove chemtrails.
What? Yes, to create rain.
The Cloud Buster consists of several copper pipes, with one end generally pointing towards the horizon and the other  end connected to flowing water.  Don Croft  later introduced another type of cloud buster which uses a mix of metal, resin and crystal instead of flowing water for the base of the pipe, and this one is pointed vertically.
Posted by The Truth Denied at 7:46 PM