UFO Bases on the Moon & Dark Satellite Footage 2014DR. Eric Norton has worked with many top-secret government projects. He feels that NASA and other Government agencies are covering up a catastrophic event coming to earth in the near future. In this next testimony, he describes DARK SATTELITE IMAGES, and shares them with us.

“Both of these missions, according to Rutledge, were “classified joint Space missions” resulting from collaborations between U.S. and Soviet governments. They do not appear on any roster of NASA missions — and, if this is true — for good reasons.”
The purpose of these missions was to investigate a large object on the far side of the moon in the Delporte-Izsak region, allegedly discovered and photographed during the Apollo 15 mission. 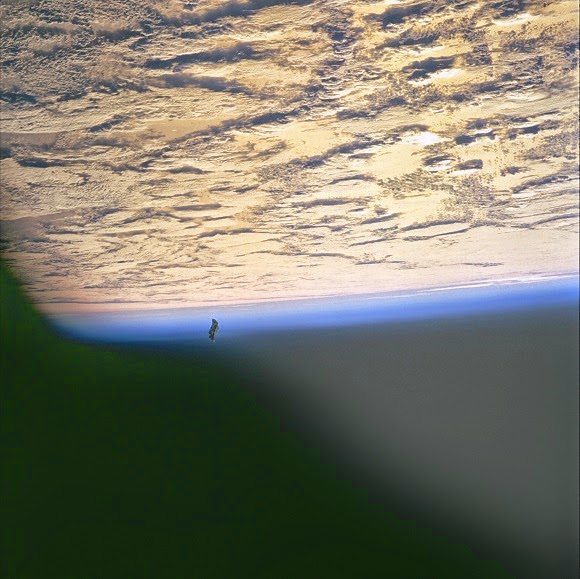 Posted by The Truth Denied at 6:54 PM